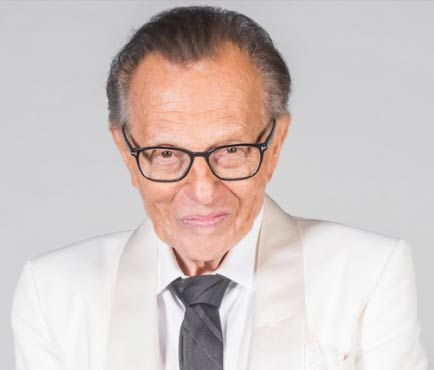 In Person or Remote Get Salt Lake City In-Station Education

Only one radio school in the Salt Lake City area can place you as a working student extern in a local broadcasting studio. The Salt Lake City RADIO CONNECTION gets you learning radio on-the-job from day one, with personalized instruction from a seasoned radio professional.

About the Salt Lake City Location Near Me

If you want to break into radio in the Salt Lake City market, the RADIO CONNECTION can provide you unprecedented access to the industry where other radio schools cannot. We are the only school that gets you in the door of an actual Salt Lake City radio broadcasting studio as a radio student extern, learning the ropes of the radio business on-the-job, one-on-one from a seasoned radio pro. The best way to get started on a radio career in Salt Lake City is to extern in a real radio station. That’s where we come in.

Why spend 10-50 thousand dollars or more to study radio broadcasting in a college or trade school classroom, when we can train you in a real radio broadcasting facility for a fraction of that amount? Get on the inside track of the radio industry by learning directly from the pros, and save thousands of dollars in the process! Our radio school alternative is hands-down the smartest, most cost-efficient program you’ll find anywhere.

Serving as the capital of Utah, and anchoring the most populous region in the state, Salt Lake City and the surrounding region is home to over 2 million people along the Wasatch Range. While known by many as the seat of the Mormon church, Salt Lake City hosts a diverse cultural scene as well, including a vibrant music scene that has spawned such talent as Dia Frampton, The Almost, SheDaisy, The Used, David Archuleta and others.

Arbitron ranks the Salt Lake City radio market (which includes the cities of Ogden and Provo) as the nations 31st largest. However, the actual reach of radio and television media is a bit larger than the immediate population, as many media outlets utilize translator stations to broadcast across the state of Utah and beyond, to the large outlying region that relies on Salt Lake City for communication, news and information. While a diversity of formats are represented in the dozens of radio stations in Salt Lake City, News/Talk seems to be one of the area’s more popular formats, with two stations (KSL and KNRS) competing for a large portion of market share.

Whether your goal is to be a talk show host, newscaster, program director, radio DJ, station manager or technical engineer, the Salt Lake City radio market affords plenty of real-world opportunities to learn, connect and grow. And the RADIO CONNECTION can help you make the most of these opportunities where other schools cannot.

Our advantage is our mentor-extern learning approach. We bypass the classroom and studio simulation completely, placing you from day one inside a real radio broadcasting facility as an extern. As you learn the ropes one-on-one from a seasoned radio professional, you’ll gain valuable on-the-job experience, and you’ll also have the chance to make lots of inside connections with other industry pros. This unprecedented industry access can give you a strong advantage in the job market over other radio school graduates. In fact, many of our students get hired by the very facilities where they did their training. Enroll in our Salt Lake City radio school today, and let us get you into the heart of the action.