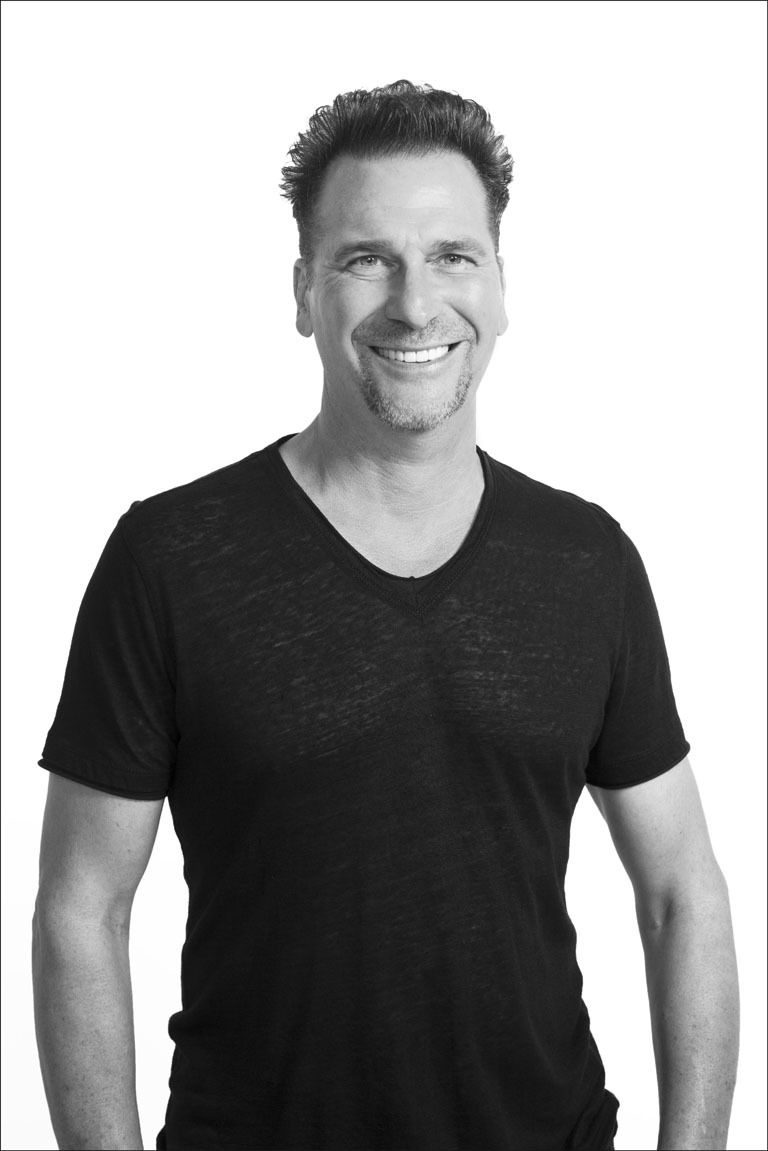 Founder and Chief Executive Officer-A successful film writer, producer and former radio broadcaster, Petulla came up with his take on the mentor/extern method of education while working as an instructor for the world famous and now defunct Columbia School of Broadcasting. He believed that the people who worked there were great but that overall it was not effective and, in fact, worse. They trained students and then dumped them into the job market with a piece of paper that was worth nothing because the students had no real world experience.

Petulla visualized an opportunity and asked himself how he could help capable students get paying jobs in the entertainment business. The next day while visiting an audio engineer friend in his San Jose, California studio, Petulla asked him if he had ever hired a student from one of these schools. Laughing, his friend said, “No, because they don’t know the job. My own assistant had no experience, but I trained him so now I know he knows his stuff.

Two weeks later, Petulla started what soon became the Recording, Radio and Film Connection, which is now a successful educational institution that has trained thousands of students who are now working in their dream careers in the entertainment business. In addition to being the chief executive officer of the company, Petulla is also a former radio DJ and is currently a working Hollywood filmmaker. His film “Reversal” won best at acting legend Robert DeNiro’s IndieVision Tribeca Film Festival as well as “Best Film” at the Malibu Film Festival. It also won a DOVE Family Award. Set around the sport of high school wrestling, the movie is a family film that highlights the effectiveness of a father and son or mentor/extern relationship when it comes to sports. The film was praised and given two thumbs up by gold medalists Carl Lewis, Shannon Miller, and Kendall Cross.